A lot of great basemen have come and gone through Major league Baseball over the years, and Freddie Freeman is certainly one of them. In this post, we will discuss Freddie Freeman’s net worth. Let’s start out with the beginning first.

Freeman did grow up a fan of the Los Angeles Angels, and when he was six years old, he practiced with Little League baseball players from Orange, California, who at that time were twice his age.

At the age of seven, he got placed on a team of nine-year-olds. Once Freeman was nine years old, he was sent to the squad of twelve-year-olds. Freeman went to El Modena High School and played as third base and a pitcher.

In his senior year in 2007, Freeman showed some clutchness in the game with a 6–1 win-loss record as a pitcher and a .417 hitting average. He was named player of the year in 2007 by the Orange County Register and later went on to sign a letter of intent with Cal State Fullerton.

In the 2007 MLB draft, Freeman was selected by the Atlanta Braves in the second round as the 78th overall pick. With that, He went on to abandon his college scholarship and signed with the squad for $409,500. According to Baseball America, he was the Braves fifth-best prospect going into the 2009 season and the 11th-best prospect overall in their mid-season top 25.

On September 1st, 2010, Freeman was called up to the Braves as part of the club’s September call-ups. He followed that up by making his MLB debut on the same day. He recorded his first career MLB hit off Florida Marlins pitcher Clay Hensley on September 5th, 2010, and his first MLB home run off Philadelphia Phillies pitcher Roy Halladay on September 21st, 2010. He batted .167 in 20 games for the Braves. However, Freeman did not make the Braves’ playoff squad.

Freeman went into the 2011 season as the main first baseman for the Braves. His play improved after a poor start, and he was regarded as a great contender for the rookie of the year award. Freeman blasted two home runs against the Colorado Rockies on July 4th, 2011, marking his first multi-home run game. Freeman became the first Braves rookie since Hank Aaron in 1954 to achieve 50 RBIs by July 18th.

He was awarded National League rookie of the month for July when he led all Major League rookies with 38 hits, a .362 batting average, and a .433 on-base percentage in 27 games. Freeman led the National League batting and sacrifice flies chart with nine flies in 2012. In 147 games, he had a total of 259 hits, 33 doubles, 23 home runs, and 94 RBI.

Freeman was a finalist for the 2013 Major League Baseball All-Star Game Final Vote, which he won with a record-breaking total of 19.7 million fan votes. However, he was unable to play due to a hand injury sustained three days leading up to the game. In 147 games, Freeman concluded the 2013 season with a .319 batting average, 23 home runs, and 109 RBI. He came in sixth place in the vote for the National League Most Valuable Player award.

Freeman put pen to paper to an eight-year, $135 million deal on February 4th, 2014. In 2014, Freeman was picked as an All-Star for the second time, and he pitched the last three innings of the game. In 2014, he topped the club in batting average and on-base plus slugging percentage. Freeman also set a franchise record for innings played.

On June 27th, 2014, against the Philadelphia Phillies, Freeman hit a three-run homer off Kyle Kendrick to left center field, which was caught by commentator Tom McCarthy. Freeman played in all 162 games in 2014, batting.288 with 90 walks, 43 doubles, 18 home runs, and 78 RBI.

On June 17th, 2015, Freeman was described as day-to-day with a right wrist injury suffered during a game against the New York Mets on June 13th, 2015. As a result of this, he missed the game against the Boston Red Sox on June 18th, snapping a 234-game run that led the majors at the time.

On June 23rd, Freeman was formally placed on the 15-day disabled list and got a platelet-rich plasma injection soon after. He was cleared for action on July 3rd but did not return to duty until July 28th, three days after being removed from the disabled list. Freeman had a.276 batting average, 18 home runs, and 66 RBIs in 118 games, his lowest season since the 2011 season.

In October 2017, Freeman had laser eye surgery  (LASIK) to repair eyesight impairments that had arisen since 2012. As the National League’s starting first baseman, he was picked for his third All-Star game.  In addition, he accepted an offer to compete in the 2018 Home Run Derby.

With 191 base hits, Freeman concluded the regular season as the National League’s leading hitter with only Whit Merrifield having more in the major league baseball. In addition, he led the Braves in a lot of stats, including batting average (.309), on-base percentage (.388), slugging percentage (.505), doubles (44), walks (76), and RBIs (98). He topped all major league batters in line drive percentage during the season with 32.3 %.

Freeman and Anthony Rizzo of the Chicago Cubs shared the National League Gold Glove for first base in 2018. Ender Inciarte and Nick Markakis, Freeman’s teammates, got the exact same award for center field and right field, respectively, marking the first time three Atlanta Braves won the award in the same season.

In addition, Freeman was named the 2018 Wilson Defensive Player of the Year and placed fourth in voting for the National League Most Valuable Player award.

Midway through the season, Freeman was named the National League starter at first base for the 2019 Major League Baseball All-Star Game. It was his second consecutive start in the contest and his fourth All-Star Game participation overall.

Freeman batted .295/.389/.549 in 2019 with 38 home runs and 121 RBIs, and he topped all NL batters in line drive percentage (27.5 %). Freeman and teammates Ronald Acua Jr. and Ozzie Albies received the 2019 National League Silver Slugger Awards for first base, outfield, and second base, respectively. For the second year in a row, Freeman was named Wilson Defensive Player of the Year.

On October 18th, it was disclosed that Freeman had surgery to remove a bone spur from his right elbow. Freeman said that the spur had been bothering him in previous years, and the damage was detected on September 13th.

For the 2021 All-Star Game, Freeman was selected as the National League’s starting first baseman. Freeman batted for the cycle against the Miami Marlins on August 18th, 2021. This was only the fourth time an Atlanta Braves player had done so, the second time Freeman had done it, and the ninth time in the history of the Braves as a club. On May 7th, Freeman had a season-low .195 batting average. His batting average rose to .301 after his second career cycle. Freeman had a .300 batting average, 896 OPS, and 31 home runs in 2021.

On November 2nd, 2001, Freddie Freeman and the Atlanta Braves defeated the Houston Astros to win the 2021 World Series.

Freddie Freeman is a millionaire baseball player who is also one of the most popular. According to Forbes and Business Insider, Freddie Freeman’s net worth is at $40 million. He is currently a free agent. Once he signs his deal, this amount is bound to go up. 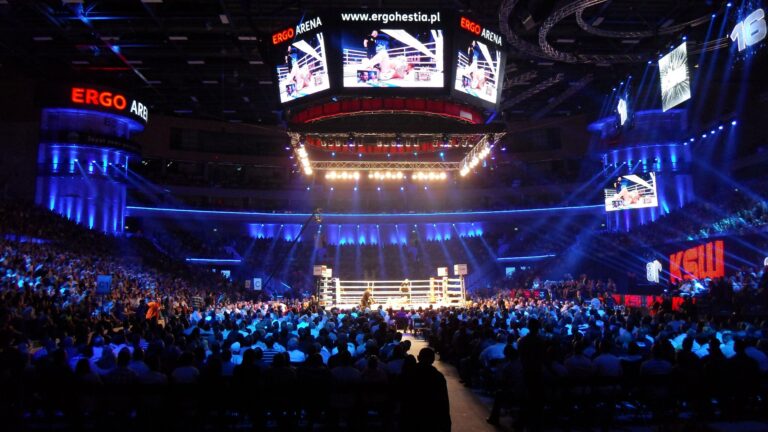