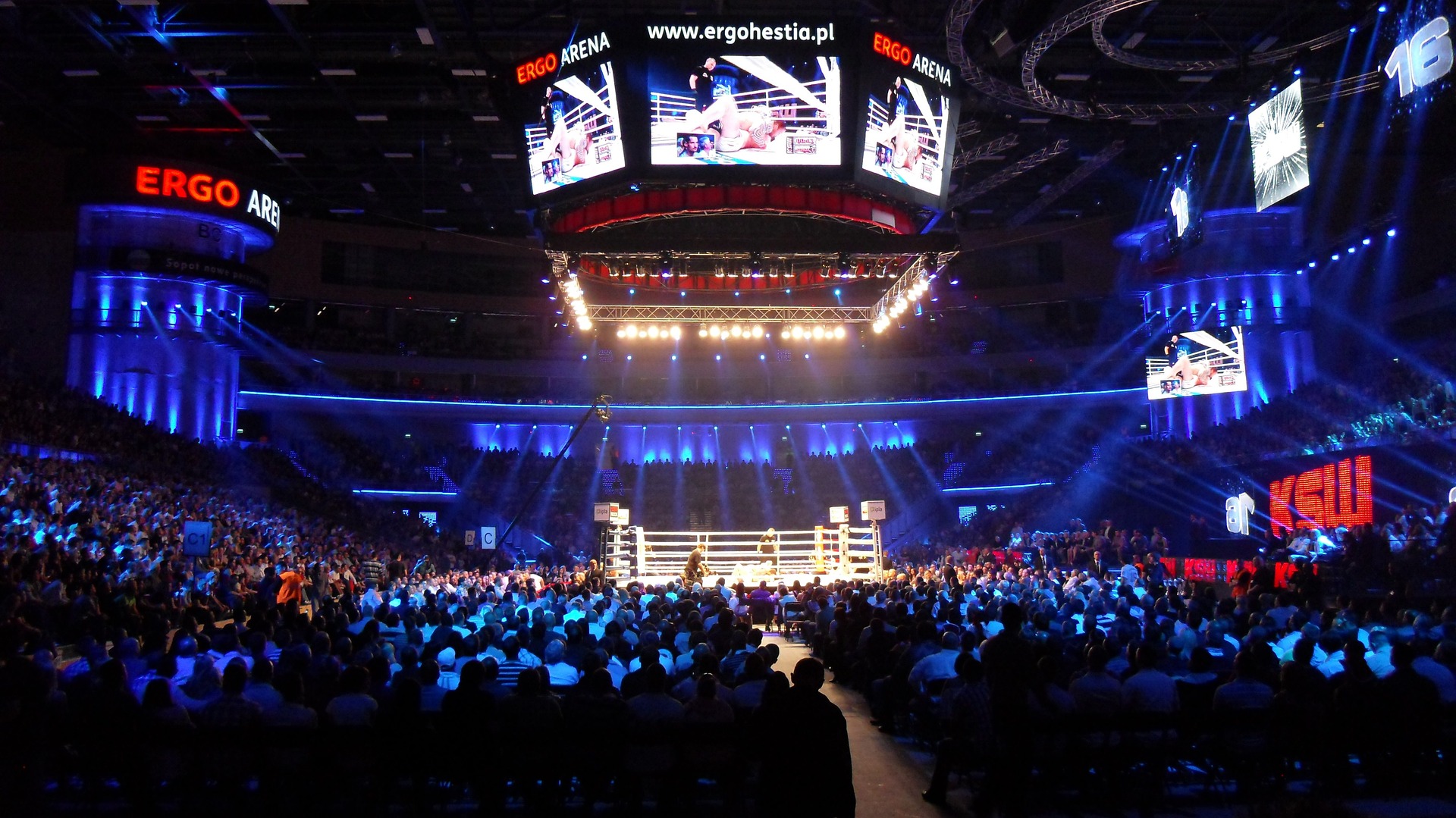 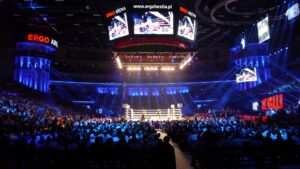 Dwayne Johnson, popularly known as The Rock, has many titles. The 50-year-old started as a wrestler in the WWE but is now a popular name in the acting world. He appears in comedy, drama, and action films. Additionally, this American celebrity is also a successful entrepreneur. However, with all these earnings, you may wonder; What is Dwayne Johnson’s net worth as of 2022? Please keep reading to find out how The Rock made his money and what he spends it on.

Dwayne The Rock Johnson’s Net Worth

Dwayne The Rock is one of the highest-paid actors in Hollywood. The Rock’s net worth is estimated to be $800 million as of 2022. With estimated yearly earnings of $100 million, Dwayne is on his way to being on the billionaire’s list. However, you may wonder, did he come from a family of dynasties, or did he earn his net worth on his own? This article keeps exploring further.

How Did Dwayne The Rock earn His Net Worth?

Like many other millionaires, The Rock did not make his fortune from a single income stream. Instead, his net worth is a result of several sources. The following are some of the ways through which Dwayne The Rock made his net worth;

Dwayne Johnson made it into the screens and celebrity space through wrestling. The man from California was born into a family of wrestlers. His father, Rocky Johnson, and grandfather, Peter Maivia, were all professional wrestlers.

He debuted the former WWF wrestling rings as Rocky Maivia, a combination of his father’s and grandfather’s ring names. When he began, he made around $40 per match. Later in 1997, Dwayne adopted the name The Rock. Notably, Dwayne’s popularity in this sport was extreme in the late 90s – mid-2000s. Dwayne Johnson was a nine-time world heavyweight champion for World Wrestling Entertainment. He stopped wrestling full-time in 2004 to pursue acting.

The Rock has gone back to the WWE to wrestle part-time several times. He officially from the sport in 2019. When Dwayne was a wrestler, he got different titles. One of these is “the most charismatic man in sports entertainment.”

This is the primary source of Dwayne’s wealth. This is undoubtedly another area that brought The Rock fame and money. Notably, his transition from wrestling to acting took time and effort. He slowly removed himself from the previous sport and embraced being in the entertainment industry. He became a full-time actor in 2004.

Dwayne’s first gig in his acting career was back in 1999 in Beyond the Mat. However, his first big movie was one in which he was the lead character, Scorpion King. This was in 2001, and he made up to $5.5 million from this role. The movie was a hit.

The following are some of the comedy and drama movies and films Dwayne has appeared in and the amounts he has earned;

Therefore, Dwayne currently commands an acting salary of $20 million per movie. This makes him one of the highest-earning actors in Hollywood, as this is the top-tier salary for actors in his league. He also gets paid for promoting the movies on his social media platforms.

He is such a good actor and ranks among the top earners globally in this space. He is the top-paid actor in Hollywood. Moreover, his audiences must be proud whenever they see him appear in a film.

The Rock has not only made his money from acting and wrestling. This former wrestler is a great entrepreneur. He holds around 30-40% stakes in a tequila company, Teremana Tequila, a brand worth approximately $7 billion. Dwayne and three other individual partners began this company back in 2020.

Dwayne launched a company, Seven Bucks Production, with his ex-wife. This was back in 2012. Notably, this is the company behind the production, script screening, marketing, and other aspects of most movies Dwayne appears in.

Additionally, this is the company in charge of The Rock’s social media platforms. Remember, this actor has a substantial social media following.

Besides the entertainment industry and his business ventures, Dwayne Johnson has also made money through his partnership with brands like Apple and Ford. Moreover, he signed a deal with Under Armour, a sportswear brand.

How Does Dwayne The Rock Spend His Money?

Dwayne Johnson’s net worth could be far beyond the current $800 million. However, he has been channeling the money he has somewhere else. The following are some of the ways through which The Rock spends his money;

Johnson has spent some good money on buying property. For instance, in 2019, he bought an equestrian estate worth $ 9.5 million in Georgia. However, he sold it 14 months later for $7.5 million, making a loss in the process.

Moreover, The Rock is said to have spent $28.7 million in April 2021 when he bought Paul Reiser’s mansion.

The Rock is a philanthropic individual. He spends money and time on charity. For instance, he is the founder of the Dwayne Johnson Foundation, which helps terminally ill children. Also, as a former student of the University of Miami, The Rock donated $ 1 million to support his former school’s football facility renovation.

Dwayne The Rock Johnson is a celebrity with many titles. This California-born actor started in wrestling sports entertainment. However, The Rock later left the wrestling ring and shifted his focus to acting, which earned him most of his wealth. He has an estimated net worth of $800 million as of 2022 and is among the highest-paid Hollywood actors. Dwayne has earned his money through other areas like business and endorsements. On the other hand, some of the areas in which he spends it is in charity and purchasing property.